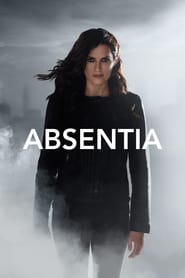 She vanished. Nobody got notification from her for a long time. Nobody comprehends what befallen her, not even her. A FBI Agent following a Boston sequential executioner evaporates, and is proclaimed dead. After six years, she is found in a lodge in the forested areas, with no memory of what occurred during the time she disappeared. She returns to a spouse who has remarried, and whose wife is bringing up her child. She should explore in her new reality, and she will before long wind up embroiled in another arrangement of murders. 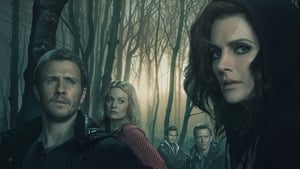 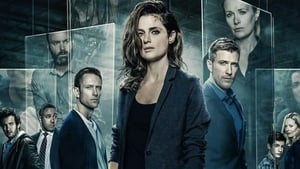 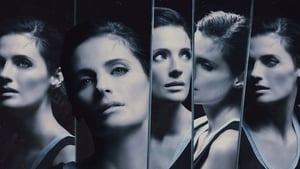 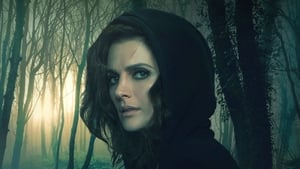 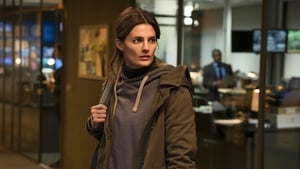 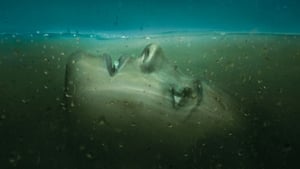 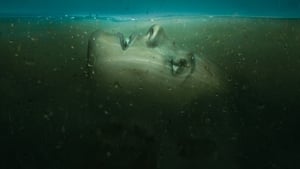 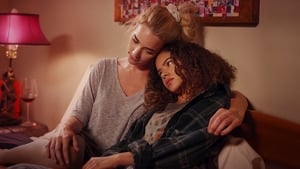 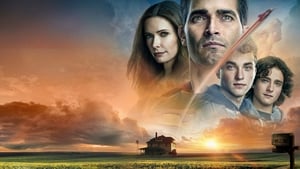 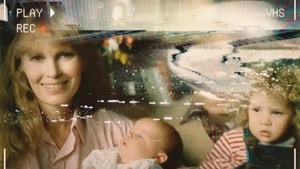 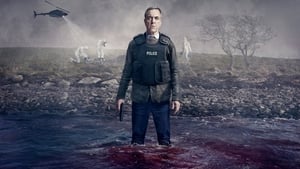 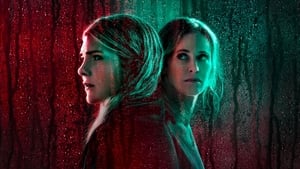 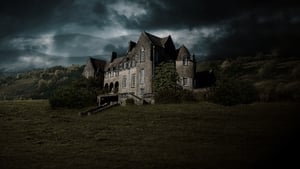 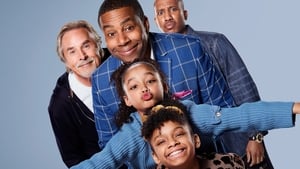 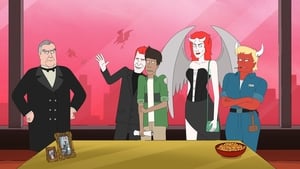 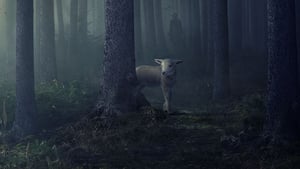 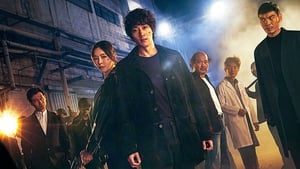 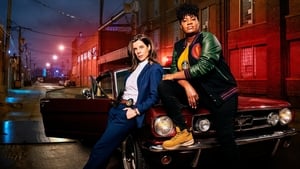 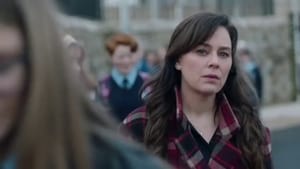 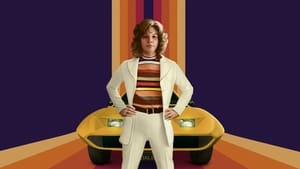 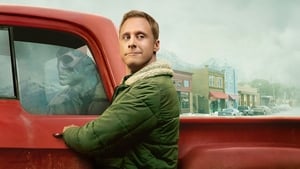 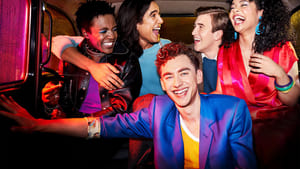 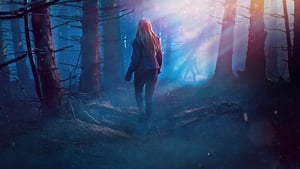