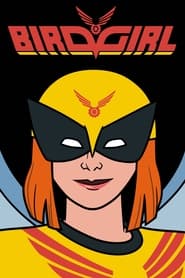 After being named CEO of the world’s largest and most non-sensical company, Sebben Sebben, “Birdgirl” Judy Ken Sebben (aka Birdgirl) has to discover a technique to keep her work/superhero life steady. Via the halls of the corporate headquarters, she assembles her Bird team! By day, they attempt to drag the corporate into this century. By… mid-afternoon, they often find themselves having to interrupt plenty of issues to cease one thing unhealthy that one in every one of them might have helped trigger. It is the kind of superhero group we get at this second.