December of 1941, Northwestern Front. A German tank segment is moving towards Moscow “The Pilot”. During a mission to stop the adversary’s advance, Nikolai Komlev’s IL-2 is destroyed. Komlev figures out how to crash-land his plane in a remote woodland clearing. He’s alive, however a long way from the amicable domain. In front of him is a steady preliminary of extreme physical and mental perseverance. Subsequent to engaging yearning and outrageous cold, dodging bunches of wolves and separations of Nazi fighters, the injured Komlev at long last makes it back to somewhere safe and secure. In any case, there he faces another test, the most groundbreaking of all. 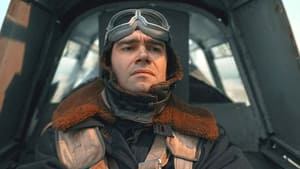 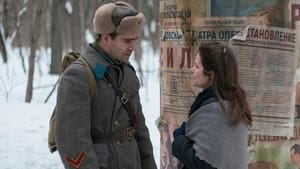 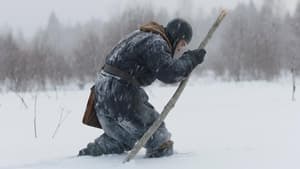 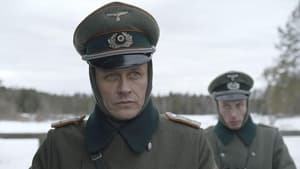 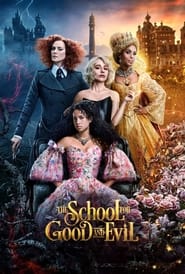 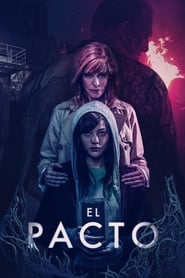 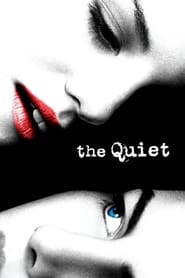 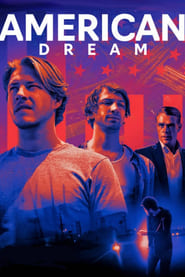 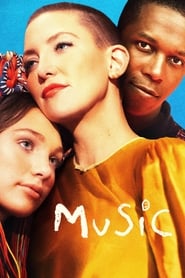 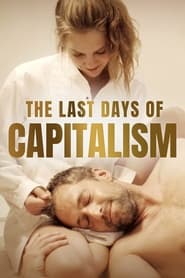 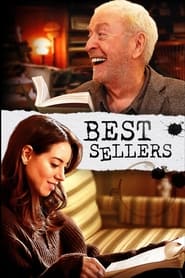 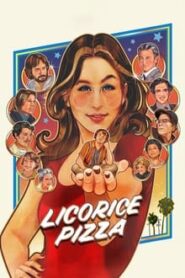 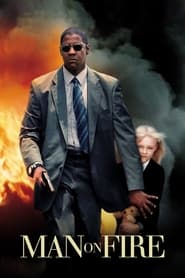 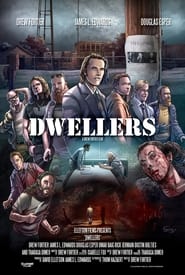 I Care a Lot

How to Stop a Recurring Dream