After African-American opera singer Marian Anderson is banned from performing for the Daughters of the American Revolution, “The First Lady” Eleanor leaves the group and doubles down on her efforts to confront racism. Betty’s reputation helps Jerry save the Republican nomination for re-election, however, her rising issues with habit threaten the household and her well-being. After gun violence tragedies hit each nationwide stage and her personal childhood neighborhood, Michelle grieves with Barack and advocates for legislative motion. 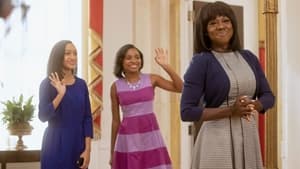 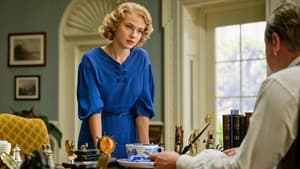 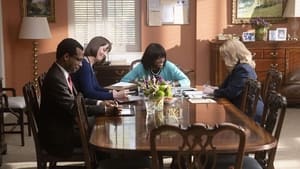 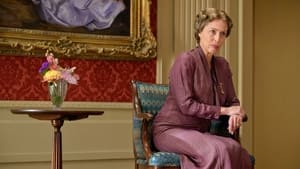 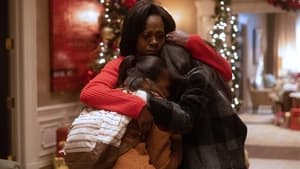 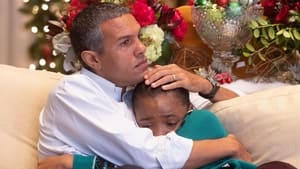