Fires, A six-section treasury series about the megafires which crushed Australia and caught the world’s consideration, Fires is enlivened by the uncommon accounts of individuals who endure the previous summer’s calamitous fire season and keep on bearing the repercussions even today. Every scene is based around character investigations of common individuals trapped in the inconceivable and the unthinkable decisions they had to make. From volunteer firemen and families who lost homes, vocations, and friends and family to individuals who needed to settle on anguishing choices concerning whether to remain or escape and the people who observed themselves to be liable for the existences of companions and outsiders. 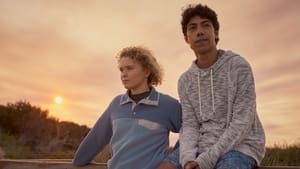