2020 95 min 96 views
David Cuevas is a family man who works as a gangland tax collector for high ranking Los Angeles gang members. He makes collections across the city with his partner Creeper making sure people pay up or will see retaliation. An old threat returns to Los Angeles that puts everything David loves in harm’s way.
ActionCrimeDramaThriller 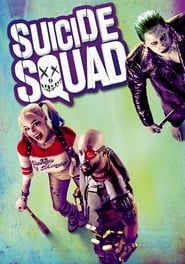 IMDb: 7.6 2014 135 min 321 views
Last months of World War II in April 1945. As the Allies make their final push in the European Theater, a battle-hardened U.S. Army sergeant in the 2nd Armored Division named Wardaddy commands a Sherman tank called "Fury" and its five-man crew on a deadly mission behind enemy lines. Outnumbered and outgunned, Wardaddy and his men face overwhelming odds in ...
ActionDramaWar