IMDb: 6.72018114 min547 views
True story of Ashraf Marwan, who was President Nasser's son-in-law and special adviser and confidant to his successor Anwar Sadat - while simultaneously Israeli Intelligence's most precious asset of the 20th century. Based on NYT bestselling book 'The Angel: The Egyptian Spy Who Saved Israel' by Uri Bar-Joseph.
ActionDramaHistoryThrillerWar 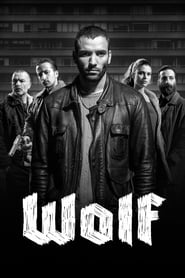 IMDb: 7.32013122 min679 views
A young boxer is making a name for himself inside the ring. Outside the ring, he is sucked into a world of crime. He becomes increasingly entangled in his own ambition.
CrimeDramaThriller