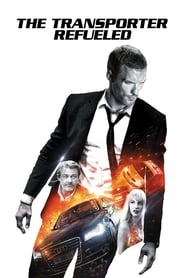 IMDb: 5.2 2015 96 min 290 views
The fast-paced action movie is again set in the criminal underworld in France, where Frank Martin is known as The Transporter because he is the best driver and mercenary money can buy. In this installment, he meets Anna and they attempt to take down a group of ruthless Russian human traffickers who also have kidnapped Frank’s father.
ActionCrimeThriller 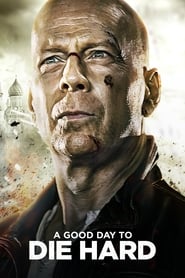 IMDb: 5.3 2013 98 min 186 views
Iconoclastic, take-no-prisoners cop John McClane, finds himself for the first time on foreign soil after traveling to Moscow to help his wayward son Jack - unaware that Jack is really a highly-trained CIA operative out to stop a nuclear weapons heist. With the Russian underworld in pursuit, and battling a countdown to war, the two McClanes discover that their opposing ...
ActionThriller