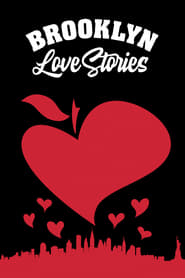 IMDb: 7.02018201984 min228 views
What do a young graffiti artist, a middle-aged widow, a teenage poet, a vampire, and two lovers stuck in separate timelines have in common? Though their paths don't always cross, their lives unfold in Brooklyn's vibrantly multicultural neighborhood of Bushwick, which becomes a distinctive character that ties together these six diverse stories about the power of unconditional love.
Drama

IMDb: 5.1201897 min1261 views
To push the crime rate below one percent for the rest of the year, the New Founding Fathers of America test a sociological theory that vents aggression for one night in one isolated community. But when the violence of oppressors meets the rage of the others, the contagion will explode from the trial-city borders and spread across the nation.
ActionCrimeHorrorScience FictionThriller