2020103 min375 views
The 47-year old Al Capone, after 10 years in prison, starts suffering from dementia and comes to be haunted by his violent past.
CrimeDrama

IMDb: 5.9201993 min567 views
A social worker dealing with the disappearance of two children fears for her own family after beginning the investigation.
HorrorThriller

IMDb: 6.92018117 min453 views
Stephanie, a dedicated mother and popular vlogger, befriends Emily, a mysterious upper-class woman whose son Nicky attends the same school as Miles, Stephanie's son. When Emily asks her to pick Nicky up from school and then disappears, Stephanie undertakes an investigation that will dive deep into Emily's cloudy past.
CrimeThriller 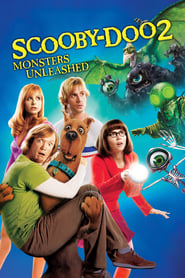 IMDb: 5.1200493 min126 views
When Mystery, Inc. are guests of honor at the grand opening of the Coolsville Museum of Criminology, a masked villain shows up and creates havoc before stealing the costumes of the gang's most notorious villains...Could it be that their nemesis, mad scientist Jonathan Jacobo has returned and is trying to recreate their deadliest foes?
AdventureComedyFantasyMystery 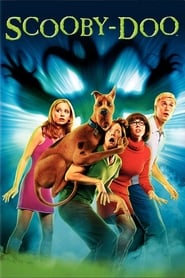 IMDb: 5.1200288 min111 views
The Mystery Inc. gang have gone their separate ways and have been apart for two years, until they each receive an invitation to Spooky Island. Not knowing that the others have also been invited, they show up and discover an amusement park that affects young visitors in very strange ways.
AdventureComedyMystery