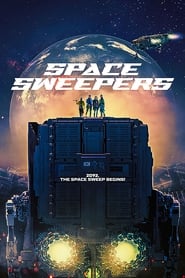 IMDb: N/A2021136 min292 views
When the crew of a space junk collector ship called The Victory discovers a humanoid robot named Dorothy that's known to be a weapon of mass destruction, they get involved in a risky business deal which puts their lives at stake.
DramaFantasyScience Fiction

IMDb: 6.02018140 min506 views
In 2029, the elite police squad Illang combats a terrorist group opposing reunification of the two Koreas. But another enemy may be lurking nearby.
ActionDramaScience FictionThriller