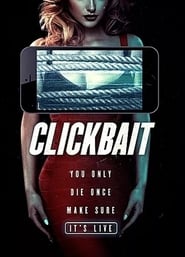 IMDb: 8.0201980 min551 views
A college student who will do just about anything for Internet fame is kidnapped by a fan, and her reluctant roommate is the only one who can save her.
ComedyHorrorThriller 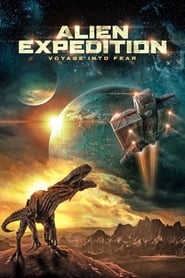